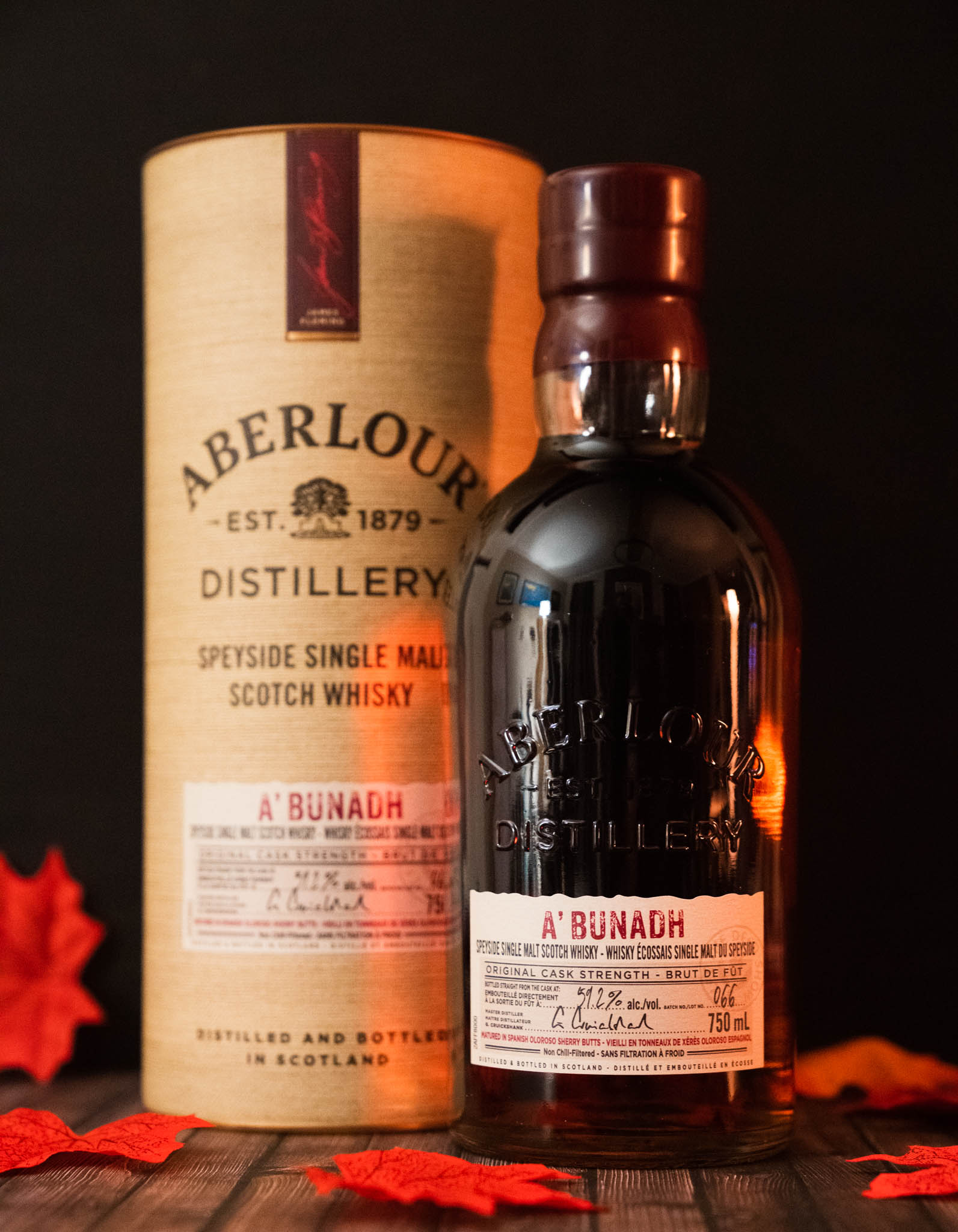 One day, in the dark recesses of the internet, I came upon a flavour map that attempts to place various Scotch whiskies on a spectrum.

I once learned from Dan Rubin that it’s useful in Photoshop to adjust a slider to its extremes to make it easier to see the effects it would have on the image. Then you can dial it back to something that is more modest and appropriate for the photo.

I decided to take a similar approach with whiskies. Go to the extremes to experience the intensity and then dial it back.

In the light and soft corner were the Balvenie DoubleWood and Auchentoshan. The DoubleWood is smooth and easy to drink. It’s probably the first Scotch I tried that really hit the mark for me.

In the peat and caramel corner is Octomore and Port Charlotte. I’ve mentioned how much I’m a fan of Bruichladdich.

In the heavy sherry and peat is Ardbeg Uigeadail and Laphroaig Triplewood. Absolutely delicious.

In the final corner are the sherry monsters. The Aberlour A’bunadh sits nice and close to that corner. And oh boy is it tasty. I really enjoy the sherry influence.

On the nose, I found it musty along with cherry, a hint of orange, and definitely that oloroso sherry influence. That sherry follows through on the palate. So rich and delicious. The fruity sherry finish leaves some spice, too.

After having tried the extremes, I don’t think I’ll be dialing it back anytime soon.